This story has to be one of the toughest researches that I have undertaken. So to the likes of Omer, Barney, Al, Rod, all the local members of the NH Hockey Hall of Fame, the citizens of Berlin, past and present, the spectators, all who have played, and the young ladies who are now starting their own history, I hope that you enjoy this short story.

A Berlin Independent mentioned that high school pupils were soon to embark on a new sport, it was called hockey. They said that some students had recently practiced with that end in view. They also said that there was excellent material in the high school with which to work. With this, the paper said that it would be well to advise the local people of the way in which this game was played. The next paragraph was their interpretation. The correct number of players on each side is seven, but the game is often played with many more and frequently with fewer. The object of the game is for each side to try to knock the puck through its opponents goal, which is done mostly by team and head work. The game is not like a baseball or football game.

It is equally good to watch, but it is not one at which you can cheer. The playing is too rapid and incessant, and the most the spectators can do is give a sharp yell, when anything sensational happens. After this short story, I could not find anything significant about any organized hockey in town. 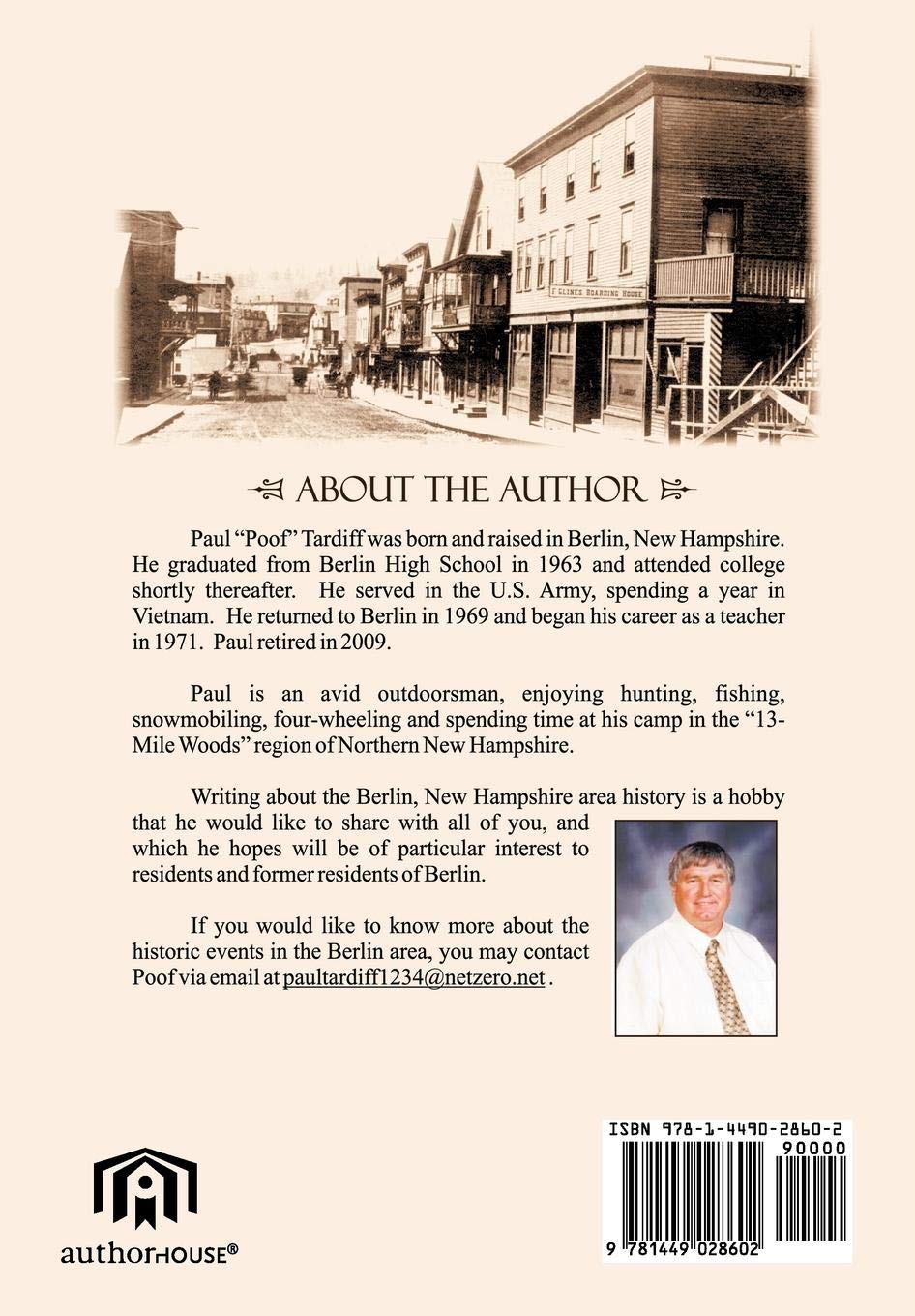 I am quite sure that it was being tried out on the winter ice, because every now and then, I would find short stories about it in the high school notes. Berlin, Gorham and Gould Academy seemed to be playing each other in scholastic contests. I am not quite sure where they held their games though. A man named "Packy Whyte " tried to get something organized.