There are distinct wet and dry seasons experienced on the southern east coast of Thailand with the rainy season running from October to March and dry season from April to September; November being the wettest month of the year and July being the driest. Thale Noi Non-Hunting Area is a biologically diverse wetland with multiple habitat types supporting a vast array of flora and fauna species. Dense Melaleuca forests dominate the north and south [15] [16] with extensive rice paddy fields to the east and remaining areas combine swamp marsh, grassland and sedge beds, with only a relatively small area of open water. 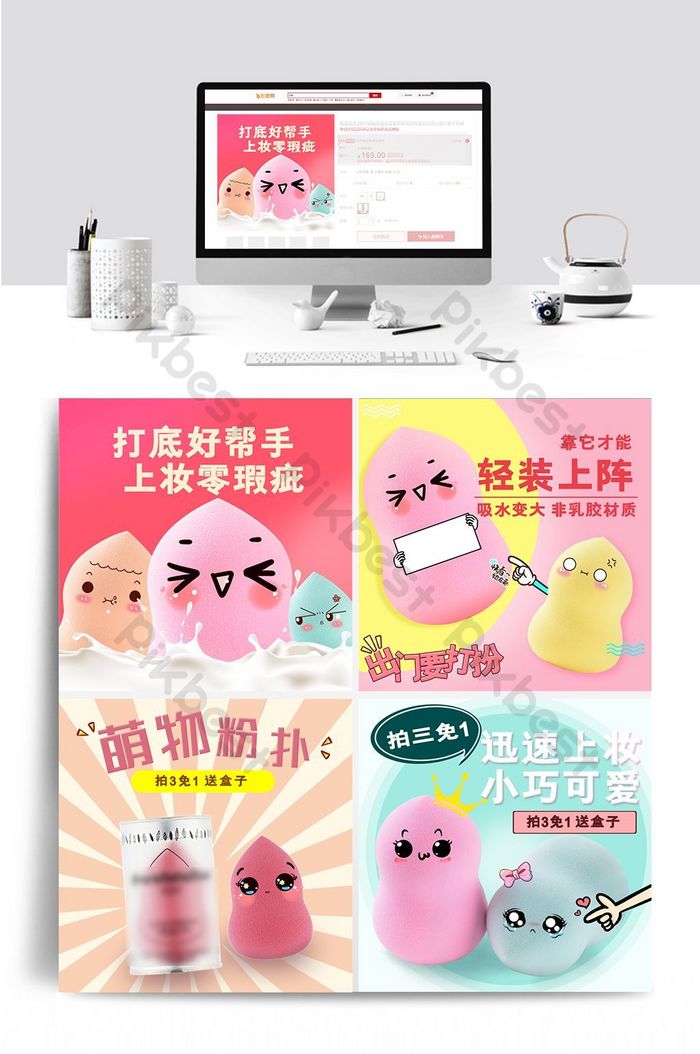 Records from the late s show there were 72 species of flora within the protected area of Thale Noi, [18] however more recent studies reveal dramatic reductions in plant populations with only 25 species remaining in the reserve. This loss of biodiversity is due to the heavy impact human populations have had on the area through the over-exploitation of natural resources and pollution into the lake see Environmental Threats. The Weeping Paperbark Melaleuca leucadendron and the White Samet Melaleuca cajuputi species bordering both ends of the reserve represent the largest Melaleuca habitat in Thailand.